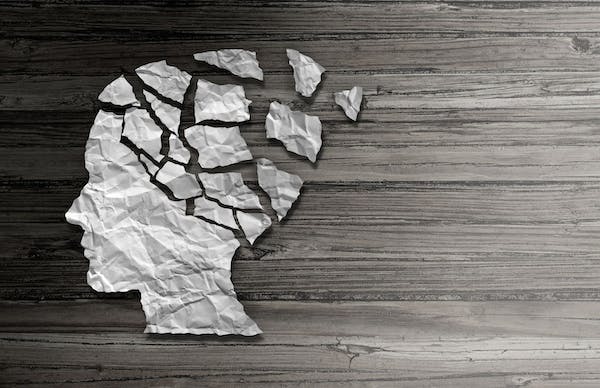 Parkinson’s Disease is a progressive disorder of the nervous system which affects the cells in the brain that produce a chemical neurotransmitter called dopamine. Parkinson’s disease was named after Dr. James Parkinson who first described it in an essay called “An Essay on the Shaking Palsy” in 1817.

Approximately 60,000 Americans are diagnosed with Parkinson’s disease each year. It affects 50% more men than women, and most individuals are diagnosed around 60 years of age.

Each individual's journey with Parkinson’s Disease is unique. Symptoms may include both motor and non-motor symptoms.

Some Common Symptoms of Parkinson’s Disease

There is also a group of neurological disorders that cause movement problems similar to Parkinson’s disease and are referred to as Parkinsonism Disorders.

While there is no cure for Parkinson’s disease, there are many treatment options that slow its progression and greatly improve quality of life. These include: 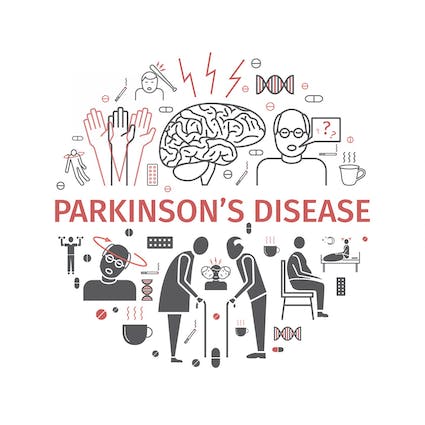 Physical therapy is a crucial element in managing Parkinson’s disease and Parkinsonism Disorders. It can help improve your independence and quality of life by optimizing movement and function and relieving pain. During the evaluation we get to know your goals and incorporate them into your treatment.

Back in Motion Physical Therapy offers traditional Parkinson’s physical therapy treatments and the research-based LSVT BIG Program for the treatment of Parkinson’s disease. We have several LSVT BIG Certified Therapists.

LSVT BIG is one physical therapy approach in the management of Parkinson’s disease and Parkinsonism Disorders. It is based on 20 years of extensive research. Studies have shown that LSVT BIG can lead to significant long-lasting changes in patients’ balance, gait patterns, and overall function. Click here to learn more about our program

Resources for patients and caregivers: 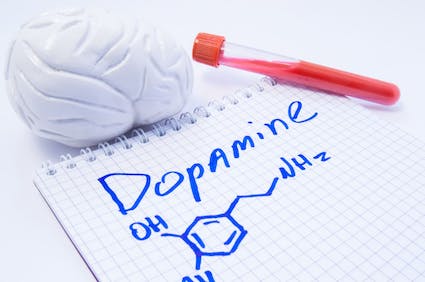 Parkinson’s affects both the individual and their loved ones. Click HERE to check out our resource page that can help you learn more about what is offered in the community, find out about local classes and support groups (for the patient and the caregiver), and stay informed on the latest research.

If you want to improve your function and movement affected by Parkinson’s Disease or a Parkinsonism Disorder, please call us to schedule your evaluation: Alexandria (703) 924-2650, Lorton (703) 372-5716. If you would like to talk to a specialized Parkinson’s therapist, please click the “Ask a Knowledgeable Therapist” button below.